The ideal pre-match solution, Surge energy gel was developed with Manchester United to provide the body with what it needs to prepare for a match. It can reduce tiredness in muscles during intense periods of a match.

Consume 30 minutes before exercise. The Surge Gel can also be consumed with GO Hydro to provide a combination of energy, caffeine, fluid, and electrolytes.

Why do I need Surge energy gel?

Research has shown that academy footballers are under-fuelled by on average 200g of carbohydrate before each match, meaning they risk running out of energy in the last 20 minutes. Razor-sharp focus helps players to make quick decisions and avoid costly mistakes. Caffeine is used by professional footballers to help reduce tiredness and fatigue.

The Surge pre-match energy gel is designed to top up energy levels and reduce the perception of fatigue before you set foot on the pitch for a match.

What are the benefits?

Winning your first 50-50 tackle or scoring an early goal could set you and your team on the way to victory. The Surge pre-match energy gel contains carbohydrate, caffeine, and vitamins B6, B9 and B12 which will provide you with a pre-match energy boost and help to reduce the perception of fatigue. So you’re switched on and raring to go at kick-off.

The gel also contains Beta-Alanine, a commonly used supplement among team sport athletes. It can reduce tiredness in muscles during intense periods of a match.

What is Beta Alanine?

What is Citrulline Malate?

Citrulline Malate combines the amino acid citrulline with malate, an organic salt. It plays a role in numerous biochemical reactions within muscle tissue. Citrulline is an amino acid which may delay the onset of fatigue during intense exercise.

Arginine, also known as l-arginine, is an α-amino acid that is used in the biosynthesis of proteins. Like other amino acids, L-arginine plays a role in building protein. The body can use the protein to help build muscle and rebuild tissue. It also improves blood flow and enhances exercise performance.

How many can I take a day?

We recommend that you consume no more than 1 Surge Gel per day. Ideally, 30 minutes pre-training, match or strength session.

There are no reviews yet.

Show reviews in all languages (28) 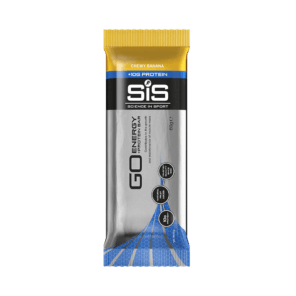 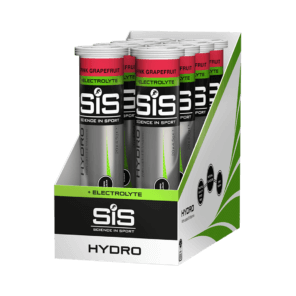