What will be build-up strategy: the importance of carbohydrate?

Our muscles can store up to 300g or 2500kcal of glycogen to be used as energy. Glycogen is the main fuel you will use during your race. To make sure these stores are fully loaded, reducing the onset of fatigue, you can step up your overall carbohydrate intake in the 48 hours before the event. To do this, increase your carbohydrate portions at meal times, including foods such as rice, potatoes, pasta and cereals and add carbohydrate snacks in-between, such as cereal bars, fruit, or carbohydrate drinks such as SiS GO Energy. Try to get the same amount of sleep each night in the build up to the event. SiS Overnight Protein can help us hit our protein intake goals of 20-25g of protein every 3-4 hours as it slowly releases protein to feed a steady stream of amino acids as you sleep. 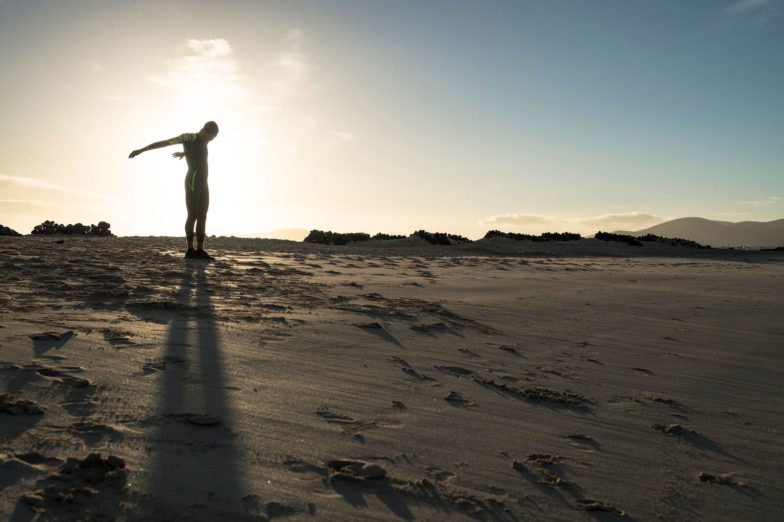 What are the pre-race main principles and rituals in terms of nutrition?

Hydration: Pre race hydration is key. Aim to drink 500ml-1000ml of fluid in the build up to the race, ideally 500ml 2-3 hours at breakfast and 500ml in the build up to the event. Don’t drink just water, SiS GO Electrolyte or SiS GO Hydro can increase fluid absobtion and retention, meaning there will be less stops for the toilet during the race.

Snacking: A pre race snack is perfect to ensure you don’t eat everything at once for breakfast which could cause stomach discomfort. SiS GO Energy + caffeine gel can help give you that start by loading with an extra 25g carbohydrate to replenish glycogen stores and prepare yourself physically and mentally for the race.

How to fuel yourself during the race?

Focus on hydration and carbohydrate intake. As a general rule, aim for 60 grams of carbohydrate per hour. This carbohydrate can be in the form of a bar, a gel, chews, or a drink. If you use solid foods, make sure fat, protein and fiber content are low (no more than a few grams). To give some idea of what 60 grams per hour equates to, it means that for every hour of the race you would need one of the following combinations:

Drink to thirst is a recommendation that works fine for the slower athlete. If you are going a bit faster it is better to go in with a plan. It is good to use the early parts of a race when the gastrointestinal tract is working fine to absorb both carbohydrate and fluid. Later in the race, even though you may be thirsty, the gut may not absorb as much. Don’t drink excessively and use common sense. 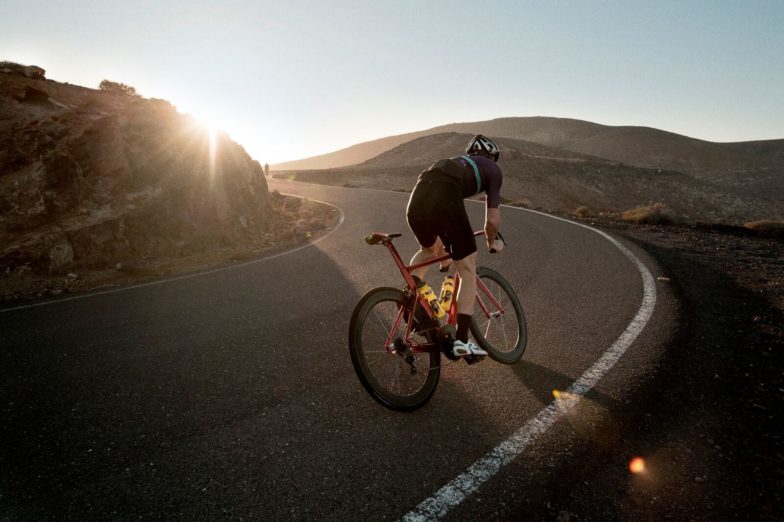 What would your emergency strategy be if your stomach shuts down early in an Ironman race?

Keep it simple would probably be the answer, so concentrate on drinks and SiS GO Isotonic gels. I’d also probably want to review your complete nutritional strategy, and want to consider factors like: was it a salt water swim and how much did you swallow? Did you follow that with more electrolyte drinks when you’d consumed more than enough sodium? Were you eating a lot of solids and had become quite dehydrated? There’s a few factors there. 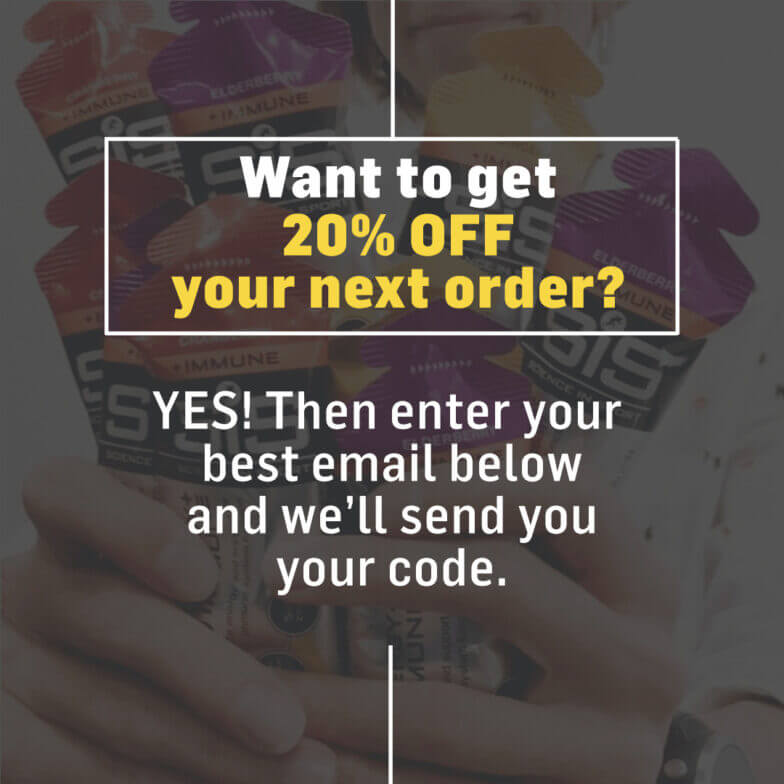